Time-strapped customers will like the sound of this. ACT Enterprise’s rules mapping engine enables advanced configurations of triggers based on actions such as system input and card swipe outcomes. This feature can lead to very creative examples. For instance, Thomas Risager Vanderbilt Sales Manager for Denmark, Finland, and Iceland, uses the rules mapping engine to send a pizza collection order when he badges out of the office every Friday evening.

This is just one of many creatives instances that ACT Enterprise’s rules mapping engine can be used for. When the new feature was first demonstrated at IFSEC London in June 2018, customers set rules for instances such as badging in at the front gate every morning mean the coffee pot in their office would automatically switch on. Others wanted push notifications every time an employee entered the office after hours, and a follow-up notification when they then left. This was to help with health and safety purposes.

The USP of the existing ACT system has been that it possesses all the features you would expect in a modern-day access control system, and the rules mapping engine is a crucial ingredient in this.  Essentially, ACT Enterprise’s rules mapping engine helps delivers an advanced feature set to customers that hones in on convenience. 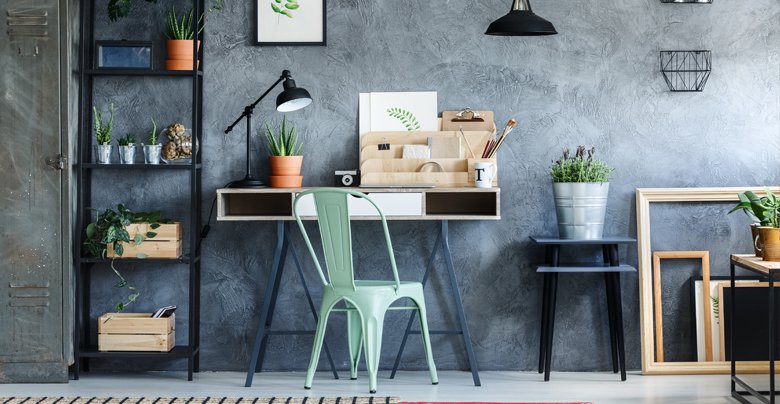 “The ACT Enterprise rules mapping engine offers the customer an intuitive method to create rules based on access control events and Boolean logic,” stated Michael Moyna, Technical Product Marketing Manager at Vanderbilt. “It does this by permitting the creation of logical relationships between system elements through a drag-and-drop interface.

“For the end user,” illustrated Moyna, “the addition of rules mapping ensures that system interactions can be seamlessly introduced on a system-wide basis, thereby enabling a higher level of added value to be realized, both for security and business-based functionalities,” he concluded. 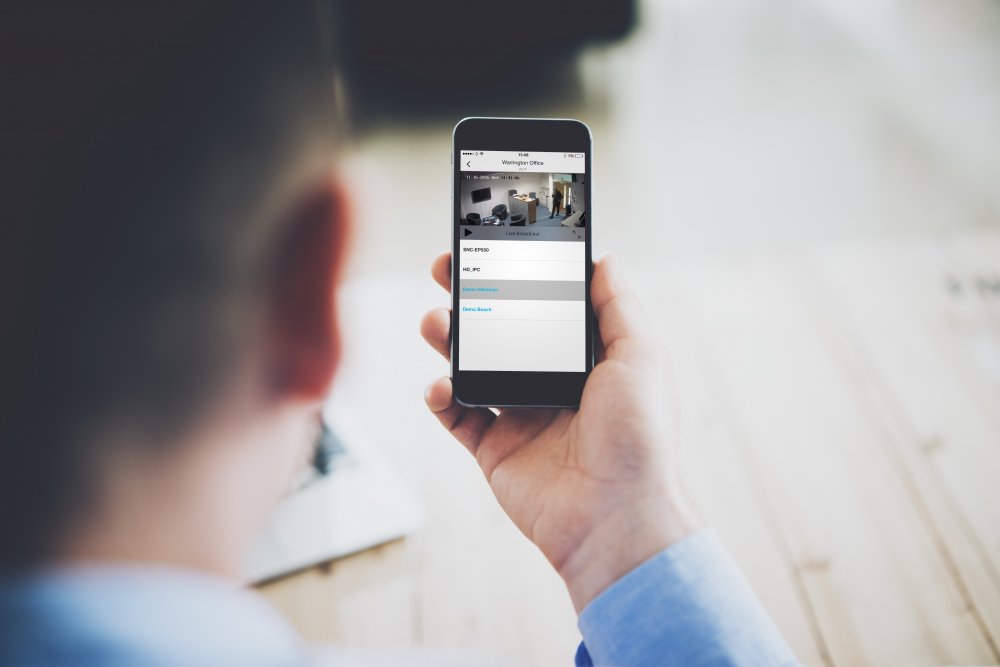