The new updates to the access control software were previewed at the IFSEC tradeshow in London in June and received a wave of positive feedback from visitors. These new features include integration with Vanderbilt’s award-winning SPC intrusion system, a rules mapping engine, and a smartphone app.

“Our Apple and Android compatible apps mean real-time monitoring, user management and administration from your smartphone. You can lock and unlock doors, authorize users and check who’s in and who’s out – wherever you are. Security has never been more convenient, and you’ve never been more in control.” 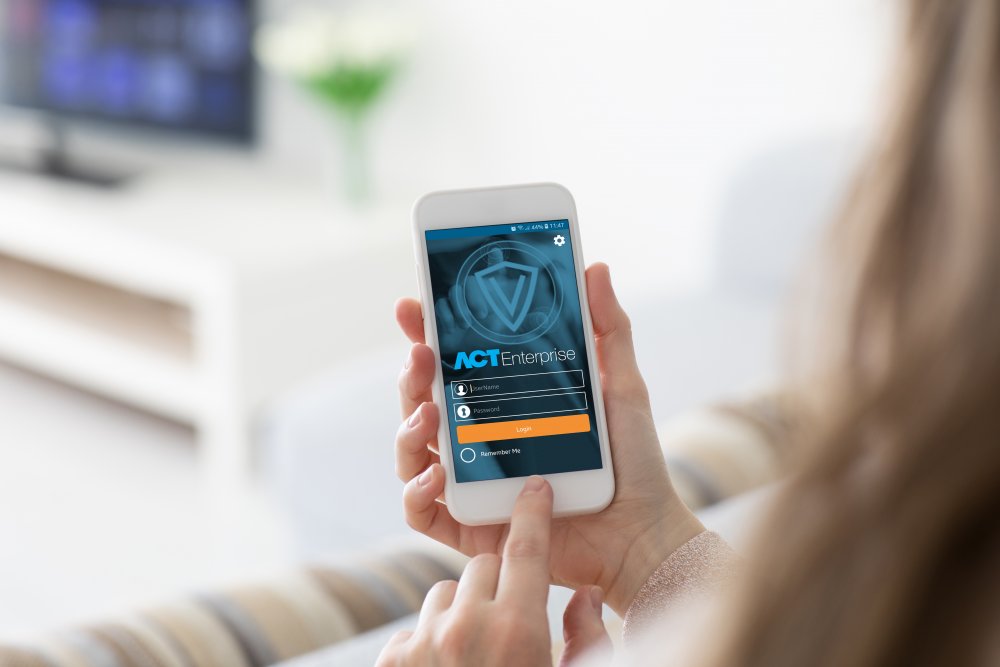 The ability to integrate with SPC further highlights the depth that the new feature set brings to the product’s strength.

“Integration is a key priority, with significant focus placed on enhancing Vanderbilt’s functionality and reach in the market. As such, Vanderbilt’s SPC intrusion system now interfaces into the Vanderbilt ACT system,” outlines Andrew Fulton, Head of Access Control Product Line at the company.

“Now on one screen you can have high quality graphical maps showing all access and alarm points from both systems and you can control all devices with the click of a button,” summarizes Fulton. 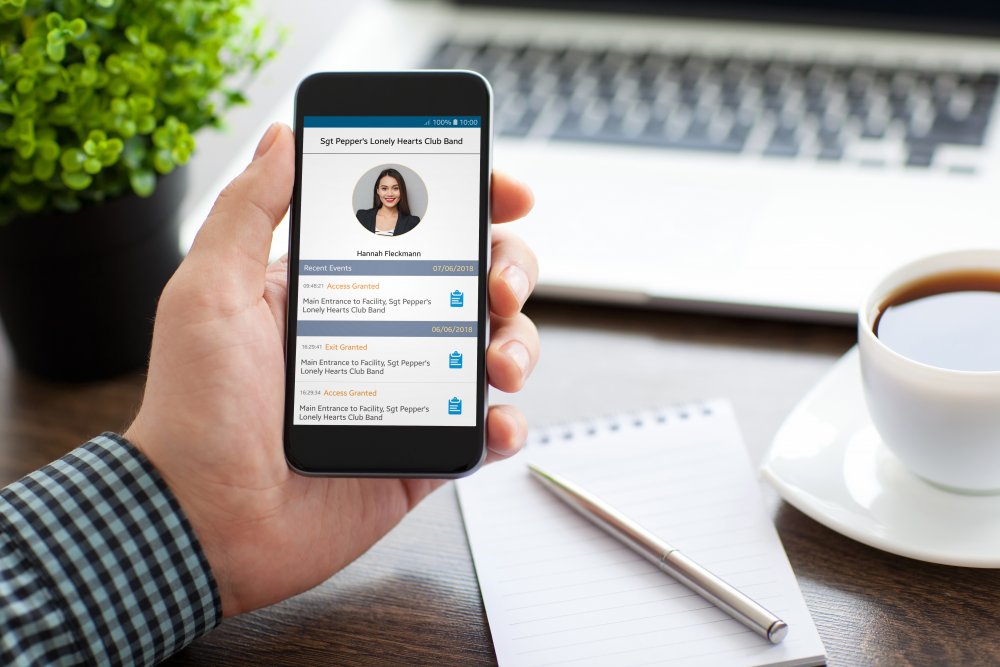 One of the key features is the ease-of-use and simplicity of ACT Enterprise’s rules mapping to enable advanced configurations of triggers. These can be actioned on events such as system input and output change, and card swipe outcomes across the access control system as well as other elements of an integrated system such as intrusion system events.

“The ACT Enterprise rules mapping engine offers the customer an intuitive method to create rules based on access control events and Boolean logic,” states Michael Moyna, Technical Product Marketing Manager at Vanderbilt. “It does this by permitting the creation of logical relationships between system elements through a drag-and-drop interface.” 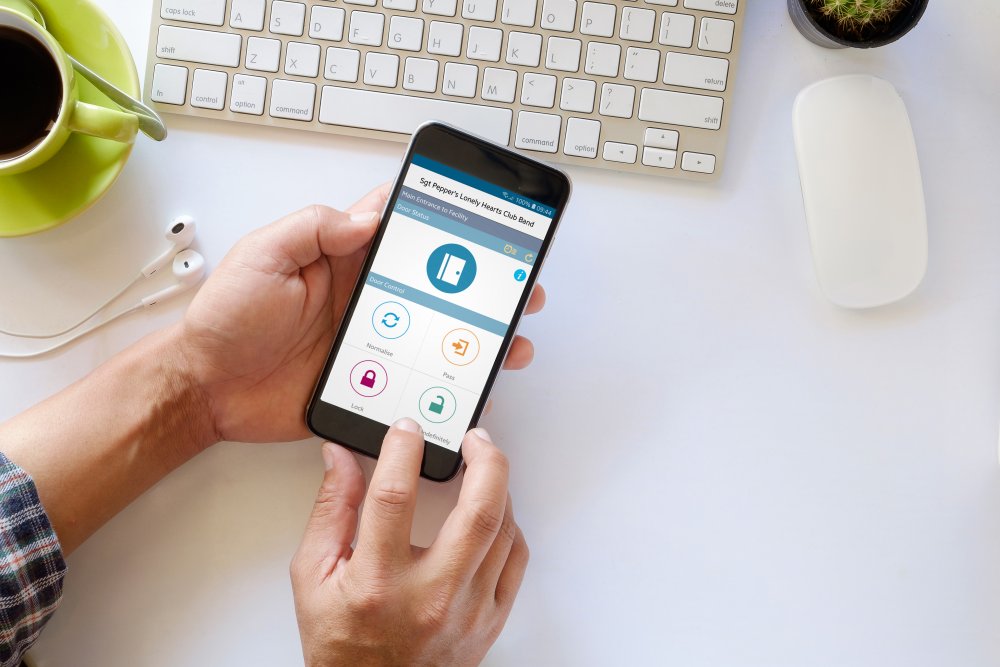 “For the end user,” explains Moyna, “the addition of rules mapping ensures that system interactions can be seamlessly introduced on a system-wide basis, thereby enabling a higher level of added value to be realised, both for security and business-based functionalities,” he concludes.

The ACT Enterprise rules mapping engine ensures intuitive, easy-to-use I/O management for trigger detection with compatible devices. These devices are usually attached to a door or an automated electrical that closes the circuit on the I/O unit. When this circuit is closed, an alarm is sent over the network and that is captured by ACT Enterprise.