The moment that the UK triggered Article 50 of the Lisbon Treaty to begin the exit process from the EU, ministers in Westminster were confronted with a problem stretching over 310 miles.

At the time of writing, the problem has an unexpected dimension in the form of Theresa May’s Conservative government having failed to win a majority in the June 2017 election. The government is currently negotiating an ‘issue-by-issue’ alliance with the right-wing Democratic Unionist Party (DUP).

What do we understand by a ‘soft border’?

So, what may be the future of the border and what do we understand in the current technological climate by a ‘soft border’? At present, drivers using the motorway that links Dublin with Belfast will only be aware they have crossed into the North when they notice that sign posts are showing distances in miles rather than kilometers.

The scenario of Northern Ireland being outside the European Union Customs Union but forming the border with a neighbor who is an EU state poses challenges regarding both tariffs and undocumented migrants.

35,000 people go over the border every day for work, education,healthcare, business and leisure. They will inevitably be subjected at the very least to occasional customs control unless Northern Ireland remains within the Customs Union. This may be possible; Monaco and the Isle of Man are not part of the EU but are members of the Customs Union. 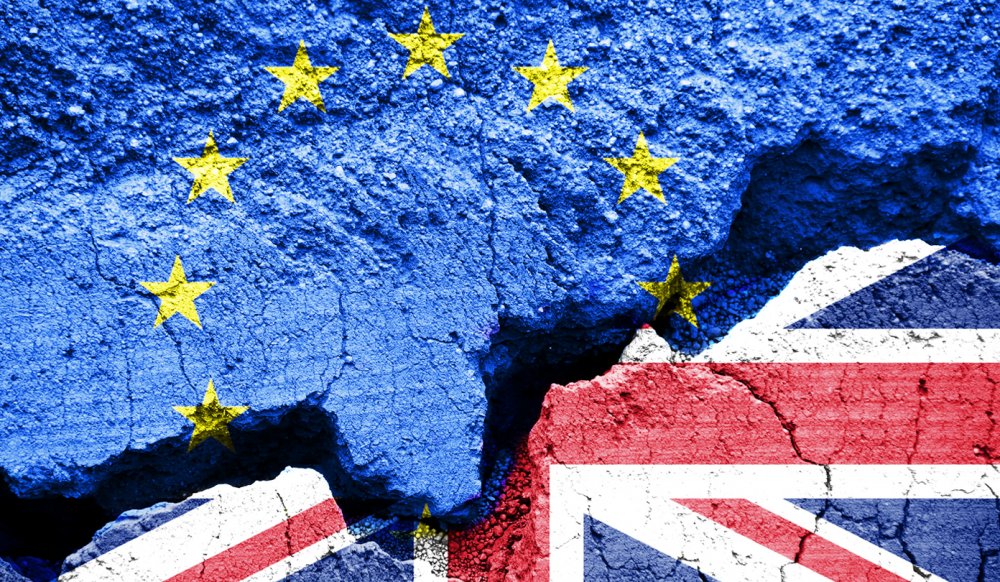 There are other relevant parallels for Northern Ireland’s future relationship with the EU. Part of China, Hong Kong is a member of the World Trade Organization and has autonomy over such agreements. Unlike the Irish border, China and Hong Kong have a natural if narrow physical division in the form of the Shenzhen river which can be crossed by bridge at four checkpoints.

Technology-led border control relies on sharing of data. Vanderbilt is a member of ONVIF. We bought into the idea of open protocols and the sharing of information a long time ago. We believe in convergence and it is why we have recently made acquisitions that bring video imaging, video management and access control into a coherent technological whole. The benefits of open working methods appear obvious to our company. With a corporate philosophy based on unifying disparate systems, we are concerned that Brexit may impede information-sharing and will fragment policy on border issues in Ireland.

The Irish border bisects features including mountains, rivers and woodlands but it does not use them as natural dividers. Demarking the boundary will be as complex technically as it will be legally. So, will the border be militarized, policed or electronic? The answer is surely a combination of the last two.

As a manufacturer, whose offering includes access control, Vanderbilt works closely with associate companies in perimeter protection. Nobody knows how border barriers may look but we appreciate that borders do not necessarily mean fences anymore. Crucial stretches may be protected by covert volumetric, microwave and radar detection devices. 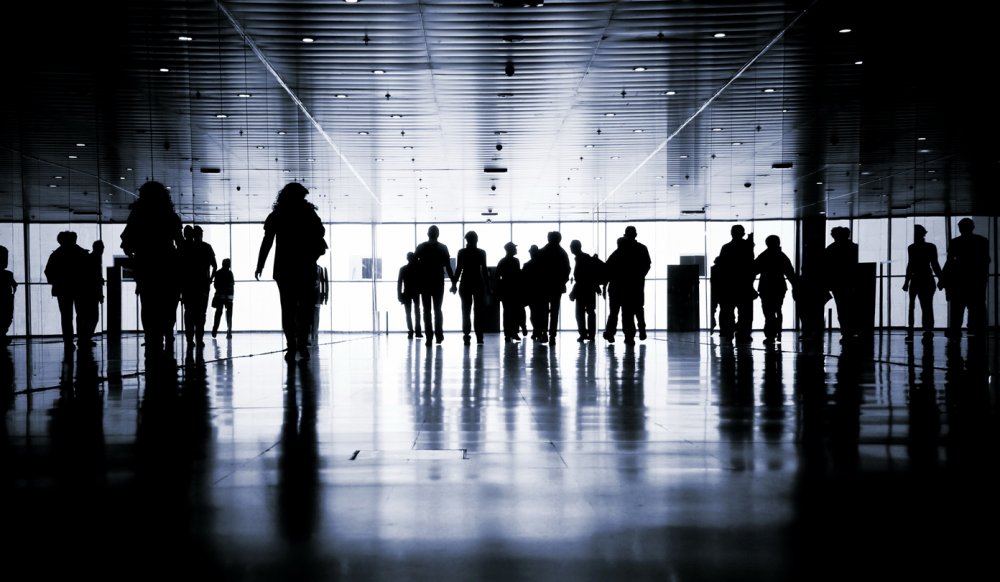 Regarding video, ANPR-dedicated cameras will be vital and conventional video will be augmented by video analytics to provide not only basic functions such as virtual tripwires but also assess complex combinations of human and vehicular movements. There will be a tendency for intelligence to reside ‘at the edge’ within the camera rather than in core processing at a control hub.

High-resolution images will be required 24/7 and in daylight, border officers will expect quality that allows facial recognition. Camera operators and their managers will not tolerate latency. There will be extensive use of thermal imaging cameras and conventional video cameras are likely to feature an integrated infrared mode with exceptional reach.

Given the remote locations of possible crossing points, it is likely that there will be widespread use of 3G, 4G and the imminent 5G data transmission standard. Where mains power is not possible, cameras may operate from solar panels and this technology should receive a boost to meet demand. Video management systems (VMS) at high specifications will be required to aggregate multiple feeds with new alarm receiving centers (ARCs) being created. 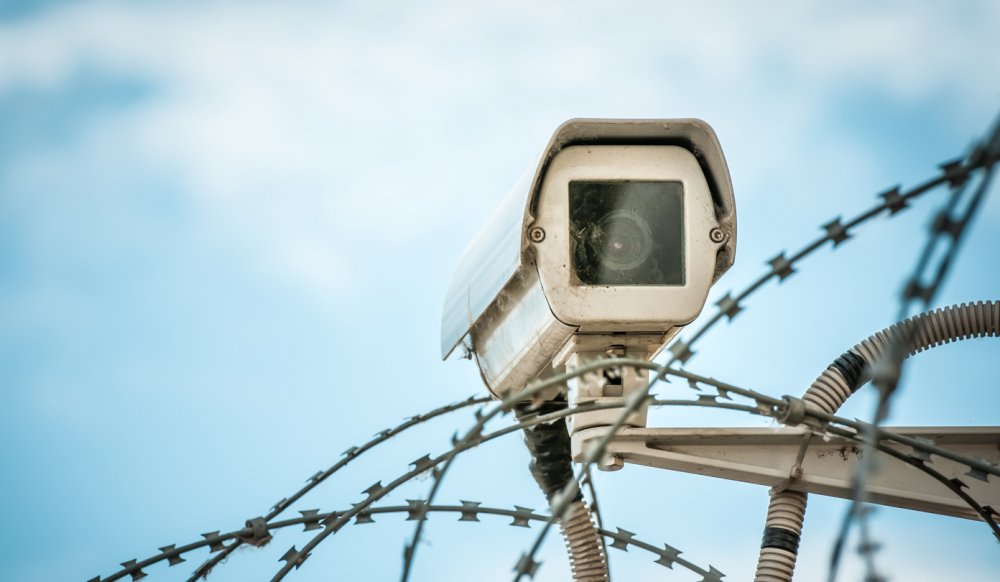 Cameras will be premium grade resembling those used at custodial sites and on Critical National Infrastructure (CNI), a category into which the Irish border fits. Video design should follow the current trend for Cloud storage and in the current political climate across the UK and the US, there will be stringent safeguards against the ‘backdoor’ vulnerabilities of IP cameras and network video recorders (NVRs) which have tainted our industry recently.

The best system consultants will be brought in from worldwide and we can expect the employment of design engineers with experience of securing borders in trouble spots such as Israel-Palestine and Turkey-Iraq. In so far as a principal motivation for the border will be EU tariff control, Vanderbilt expects input if not supervision from the European Parliament.