The Cloud A Brief History

The Cloud A Brief History

Vanderbilt solutions such as ACT365 and SPC Connect are proving extremely popular choices for security installers due to the simple mantra of the cloud – adaptability and flexibility. Although the cloud is one of the most heavily talked about topics in the industry right now, the concept has existed for many years, decades even.

In the early 1960’s, an American computer scientist named John McCarthy developed the notion of time-sharing. This initial thought process ultimately kick-started the pattern development that would lead to today’s polished version of cloud-sharing. 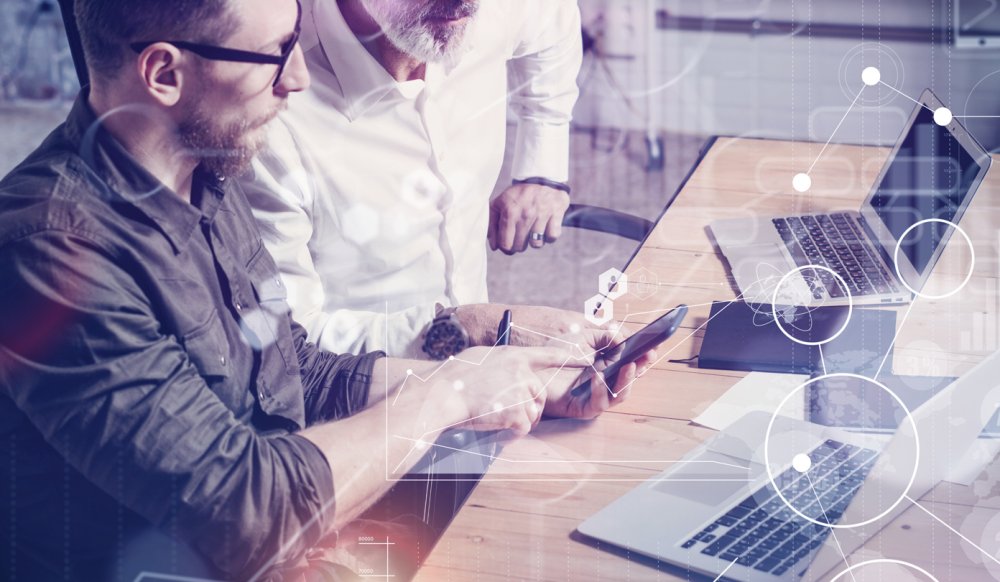 DURING THE 1970'S and 80’s, email and the original giants of computing like Microsoft, Apple, Oracle and Dell entered the scene. However, it was the arrival of the internet in the 1990’s, and the significant bandwidth that this development offered, that truly delivered a concrete springboard to flesh out McCarthy’s original thesis and deliver the cloud to the world.

One of the first through the breach on the march to cloud computing was the arrival of Salesforce in 1999. Salesforce delivered enterprise applications through a simple website and ultimately carved a path for software firms to distribute applications via the internet. 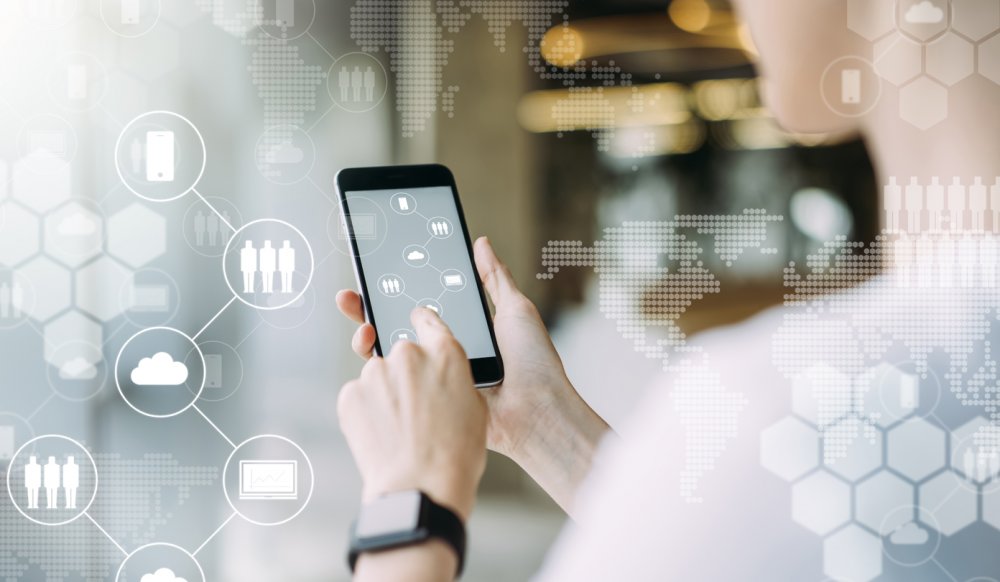 THE NEXT LANDMARKS were Amazon Web Services in 2002 and Google Apps in 2009. As leading technology companies began to deliver easy-to-use services, the development of mobile internet devices soon normalized the idea of the cloud to the wider masses. The adoption of smartphones created the opportunity for Vanderbilt to enter the cloud by launching solutions such as SPC Connect and ACT365.

Today, the cloud is safer than ever, and provides unparalleled flexibility. For Vanderbilt, cloud technology offers installers and end users simplicity and ease-of-use. The cloud aids simple and quick installations as well as performing maintenance tasks remotely. This deliverance of ultimate control is an important commodity. Miles on the road eat up time. Cloud technology changes that.