Vanderbilt’s products are located around the world. In this series, we will feature some of the more bizarre environments where our products can be found. Vanderbilt’s Entro access control system operates at Thule Air Base in Greenland.

Located deep within the Arctic Circle, Thule Air Base is home to some of the world’s most extreme weather. Temperatures have been known to drop to -60ºF, and the world’s second highest wind speed of 207 miles per hour was measured here. There is no local town. The nearest Inuit village is 65 miles away. It is a remote area colored by rock and ice. For a soldier, you could say it is the equivalent of being stationed at the Night’s Watch in Game of Thrones! 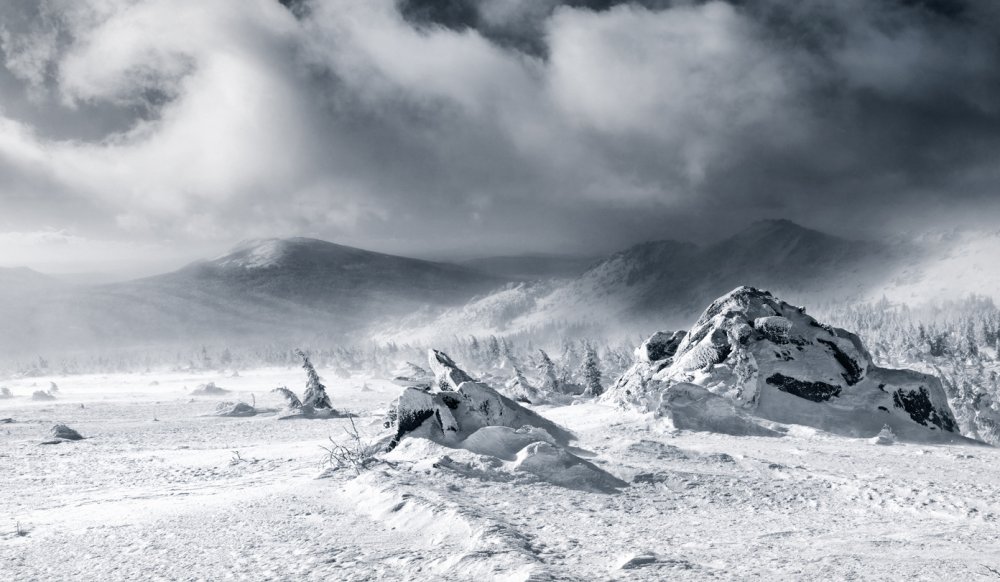 Thule Air Base was born amid Cold War hysteria. It functioned as a major chess piece in the Cold War between the United States of America and the Soviet Union. Located halfway between New York and Moscow, the base acted as a refueling stage for the US’s long-range bombers. At the height of the Cold War drama, over 10,000 troops were stationed in the remote wilderness of Thule. Now, fewer than 1,000 people live on the base. Despite its remote location, security is still an important issue.

So, while the Cold War threat of intercontinental missiles no longer reigns over Thule Air Base, the threat of extremely cold weather wreaking havoc on the base still looms. Access control for the base was originally provided using ordinary key locks and digital locks. However, due to the ferocious weather conditions that can batter the base, it was decided that a system that could harness the weather’s best efforts to disrupt movement was necessary. If someone were to become stranded outside due to a faulty access system, fatalities could quickly ensue. 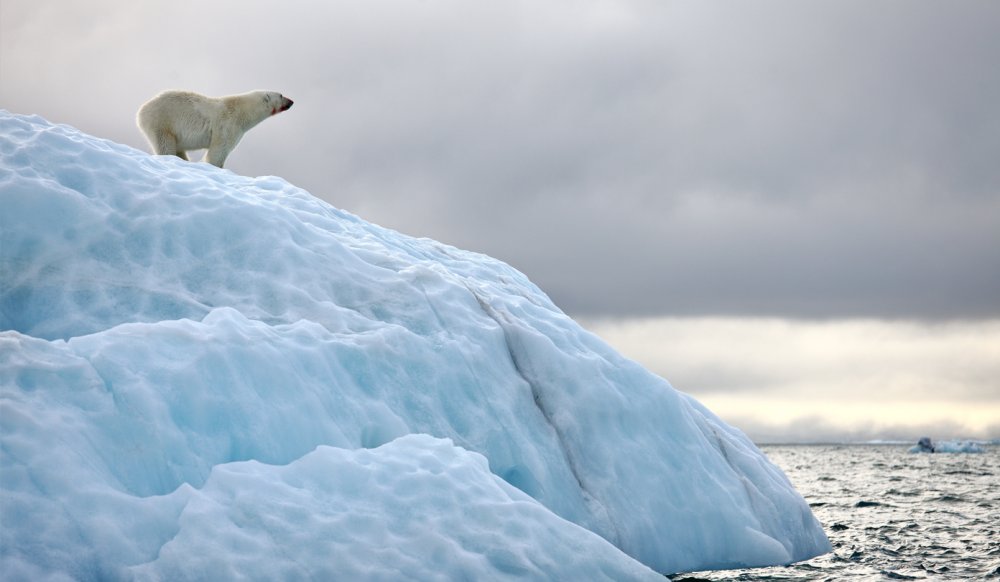 Vanderbilt’s Entro system is a flexible and dependable access control system that has operated at the base for over ten years. The system proved so dependable that the installation was extended from one to approximately 380 doors. It has even been said that the vandal-proof card readers used in the base’s outdoor locations have withstood mauling’s from curious polar bears!

To learn more about Vanderbilt’s Entro system’s performance at Thule Air Base, check out our case study.